Get notified of the latest trends right from Soliquidas. 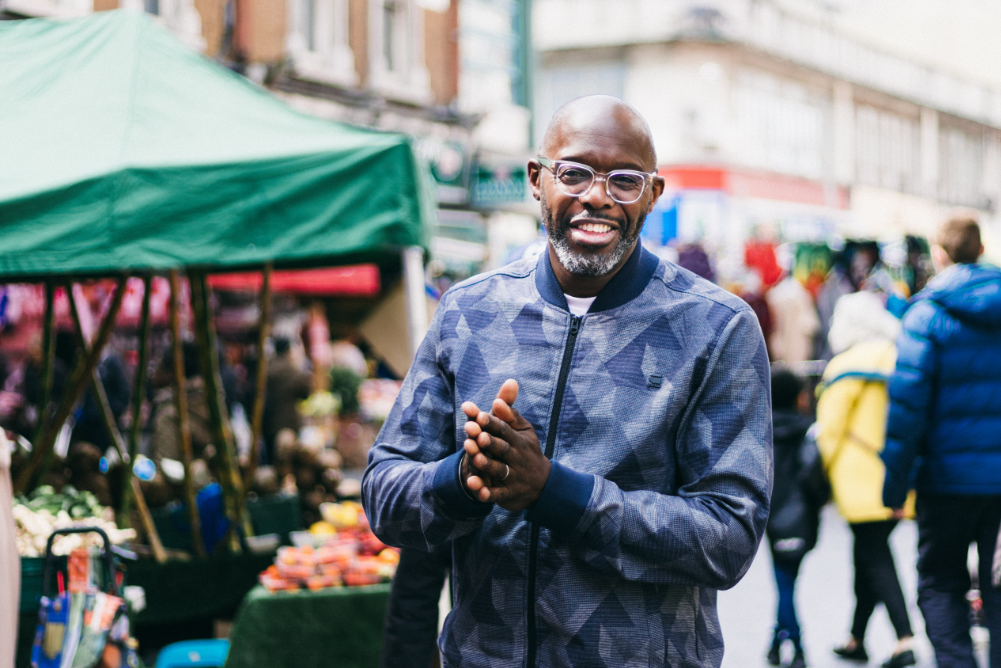 Growing up black in Britain

I was told that Jay had, “an incredible story” that I would have to hear to believe. When I asked Jay about it, he was pretty modest, replying nonchalantly that it was just his life but that he’d be happy to tell me his story if it would be useful. I had no idea what I was in for!

“I really should start by saying that one of the things that shaped me was growing up in care. I’ve got a twin brother named Kev and when we was a year old we were found in a flat in South London.

We went into care at the age of one and grew up in a foster family called the Marriner’s. There were lots of foster kids from all sorts of backgrounds. But you know what, in there we really did become a family.

But in my primary school days I was just quite mad and chaotic. I was angry really because I wanted to know my Mum. I remember looking out the window and thinking, “It shouldn’t be like this.” just being furious to not have my Mum and Dad. So primary school came and went with those feelings just growing.

In secondary school, I was in the same class as my brother Kev and all the boys I grew up with but the school chucked me out of that class to a different one because I caused too much trouble. Then I got expelled probably about 3 times, one of which was for burning down the science lab! 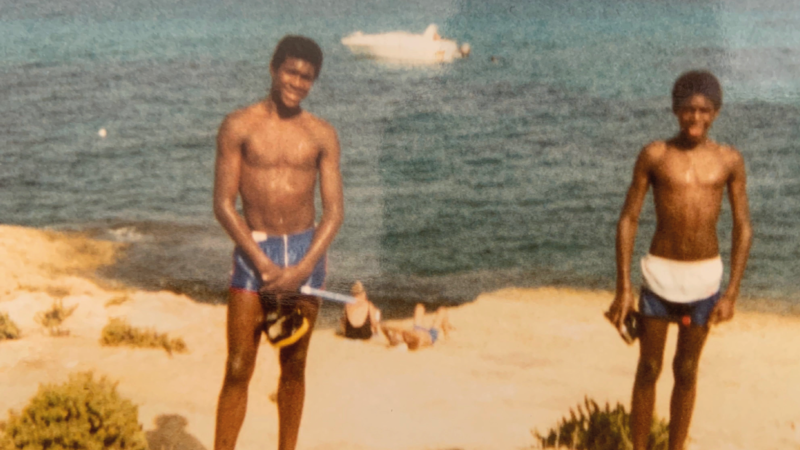 Then I was suspended after that and, in the end, they only let me finish one qualification which was in Pottery. So I ended up leaving school with nothing more than a D in Pottery. I went home and showed my Mum what happened and she was so mad, asking, “What in the world is a young black man gonna do with a D in Pottery?!”

The next day I went outside and saw one of my friends, Dave. He pulled up in his dad’s van. I asked Dave what he was doing and he said, “I’ve just been thrown out of school. What are you doing?”. And I said, “I’ve just had the same!”. So we both ended up working for his Dad on a building site.

When we was younger we started going to a club called The Fridge in Brixton, where we started getting into all the old school hip hop that was coming out. This was the same time as a lot of old films were popping up as well like, “Do The Right Thing” and, “New Jack City”. We were really searching for our identity during that time because we were growing up black in the UK and not knowing what that meant because we didn’t grow up in a black family or know our history.

On top of that we were treated differently due to race. Like we was always getting stopped and searched, or hassled and roughed up by the police. I remember getting arrested in one of these stops and the officer told me to look to my left and then just punched me in the face. Like really properly popped me right in the side of my face. But that’s just what we came to expect as we were trying to work out who we was.

My brother’s got a tattoo on his leg that says, “Black and Proud”. Around that time we was getting more into the club scene and also reading more about black history. Specifically there’s a book by Chancellor Williams called, “The Destruction of Black Civilization” which, if you were black at that time, was essentially your bible! But it wasn’t just books, we were listening to everyone who was shaping culture on the subject trying to pin down what it meant to be black and British.

Bear in mind this was in the days of the National Front as well. So we grew up with all these people saying things like, “There’s no black in the union jack.” and getting called, “nigger” at school, people making monkey calls at us, and always fighting with white boys.

So we had our black crew and even though we had some white friends, there was a real sense of black folks having to stick together trying to survive this thing called the UK. So at that time all our art was about identity and politics.

But in about 1988, the rave scene come about in the UK and all of a sudden the drug scene was here as well. You wouldn’t have expected it but the raves really broke down barriers and brought people together. It was black and white people coming together in clubs for the first time. Before that it was so segregated.

I remember one boy from school, Danny, him and his boys tried to hang me from my tie in the school bathroom. And then years later I saw him walking across the floor to me at a rave and he said, “Can I just say I’m really sorry for being racist back in the day.” There was something there that just brought people together.

One day I was on the rave field with hundreds of people around me and someone walked past carrying two buckets shouting, “Puff! Pills! Puff! Pills!” and I thought, there’s money to be made here! So I started selling pills at raves.

And, I feel it’s important to say, there was a culture around this too. So that culture combined with the code of conduct I followed, I honestly didn’t think I was doing anything wrong. But, when I was 27, I got arrested with £800 in my pocket and around 60 ecstasy pills as well. At that time it was the first high profile case like this.

About 9 months later I went into crown court and I was given 4 years. Sitting there with my girlfriend Julie I just couldn’t believe it was happening…but it was.”

Chris is a mixed-race Native American living as an immigrant in the UK. He is an accomplished poet, storyteller, and graphic designer. He's the Head of Content at Soliquidas and writes for a variety of online publications. 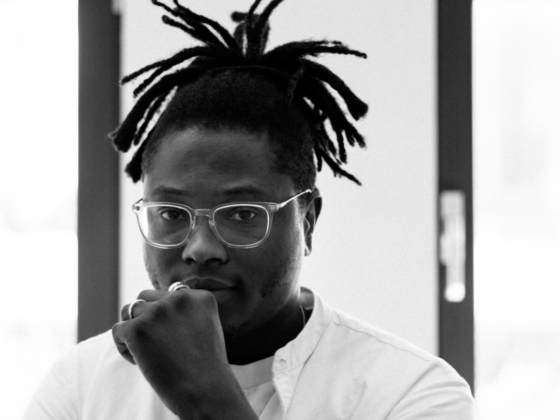 Shining a Spotlight on: julianknxx + LABRUM 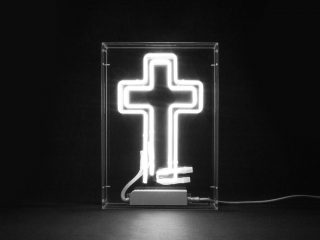 Why Aren’t We A Christian Company? 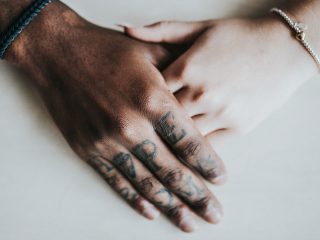 A Biblical Case For Being Antiracist

Fashion During the time of Covid

Uncomfortable Conversations With A Black Man

Black Thought of The Roots 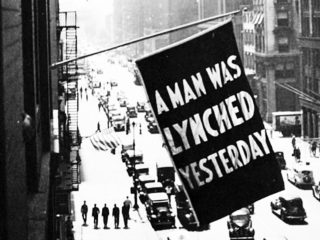 The Latest On George Floyd

GET THE LATEST TRENDS FROM SOLIQUIDAS

Receive the best in music, fashion and culture straight to your inbox.